This week's episode sees our favorite duo become a trio as Middle Aged Gaming adds a new member to their party, Antoine.

Antoine and Adam give us two game reviews while Crian covers the news.

This game goes all the way back to the Dreamcast, but could later also be found on the Gamecube. Skies of Arcadia puts you in the pilot seat as the sky-pirate Vyse. With classic turned based combat and ship to ship engagements, this game does not skimp on the action. But, of course, it wouldn't be a pirate's life without the freedom to travel the world on a whim. Explore multiple nations and recruit allies to make your crew the best of the bunch.

Brought to you from the mad mind that gave us Katamari Damacy, Wattam is a fanciful game filled with bright colors, blocky shapes, and strange characters. With no threat of a game over or no possible way to lose, have fun experimenting and playing around with trees, toilets, lawnmowers, facial features, and much more as you kaboom your way to bringing back the family after a the apocalypse. And if that last sentence didn't make sense to you, you understood it perfectly.

Sony recently worked out a deal with Discord to incorporate the chat platform into their PlayStation consoles. Why was this necessary and what can we expect in the future is anyone's guess.

After announcing that they'd be reducing their cut on games from their store on the PC, Microsoft explored reducing their cut of games on the XBox, but then later decided not to. Crian, Antoine, and Adam have their theories why. Do you agree with their assessments?

Following up on the last article, Crian poses the question, how can game companies keep up the recent momentum in growth that games have seen since the beginning of the recent pandemic?

Feel free to leave any of your thoughts and comments on any of our social media pages.

Next Episode All Episodes Previous Episode 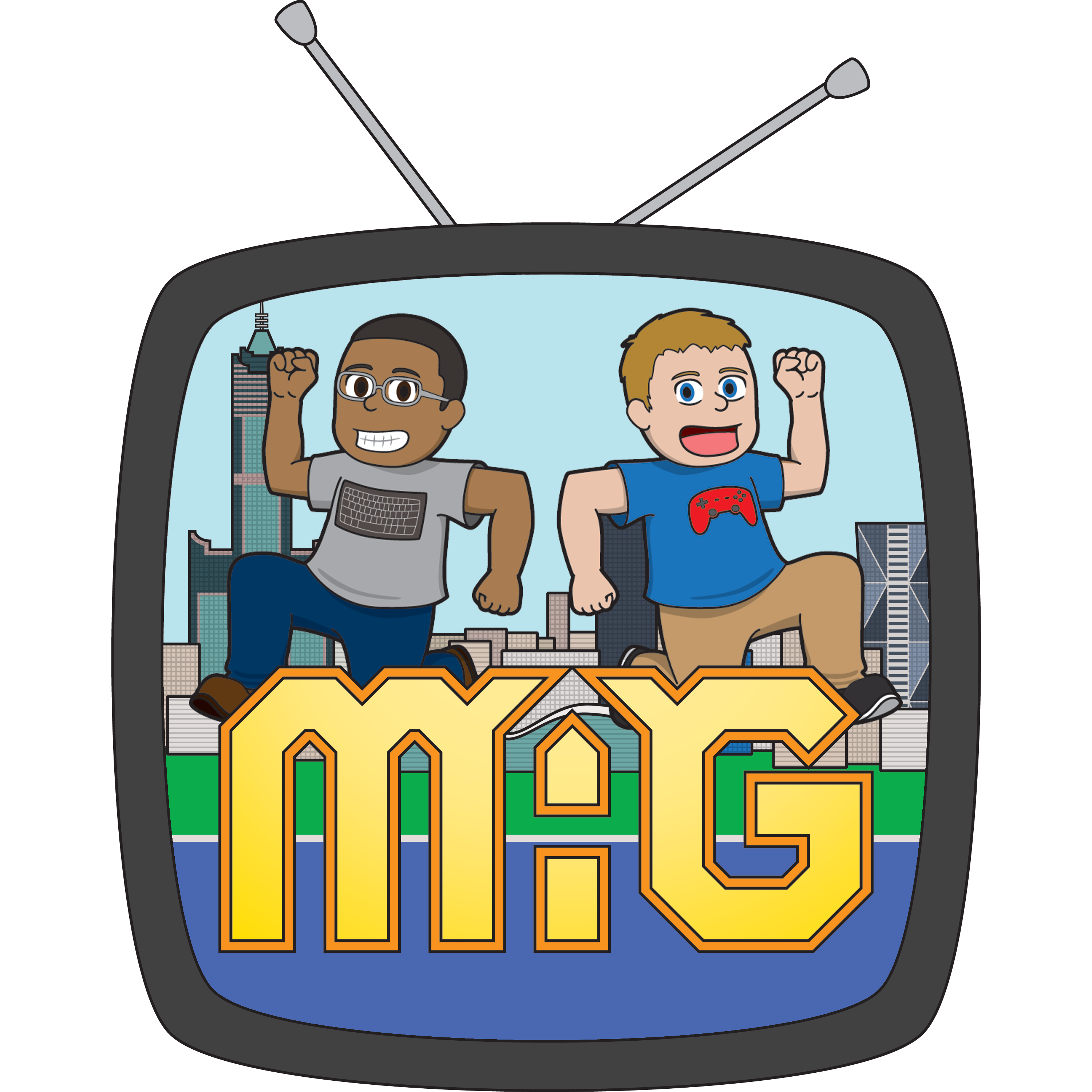 Middle Aged Gaming
Bited-Sized Games, News and Opinions
We are some middle aged gamers trying not to let age get the better of us. With less and less time we wanted to create a podcast for people who are passionate about games but find themselves having less time to keep up with all the media surrounding it.

We plan to deliver to you games, opinion and news in relatively short segments once a week.

You can watch us live on Twitch once a week:

You can catch up on the live streams at YouTube: